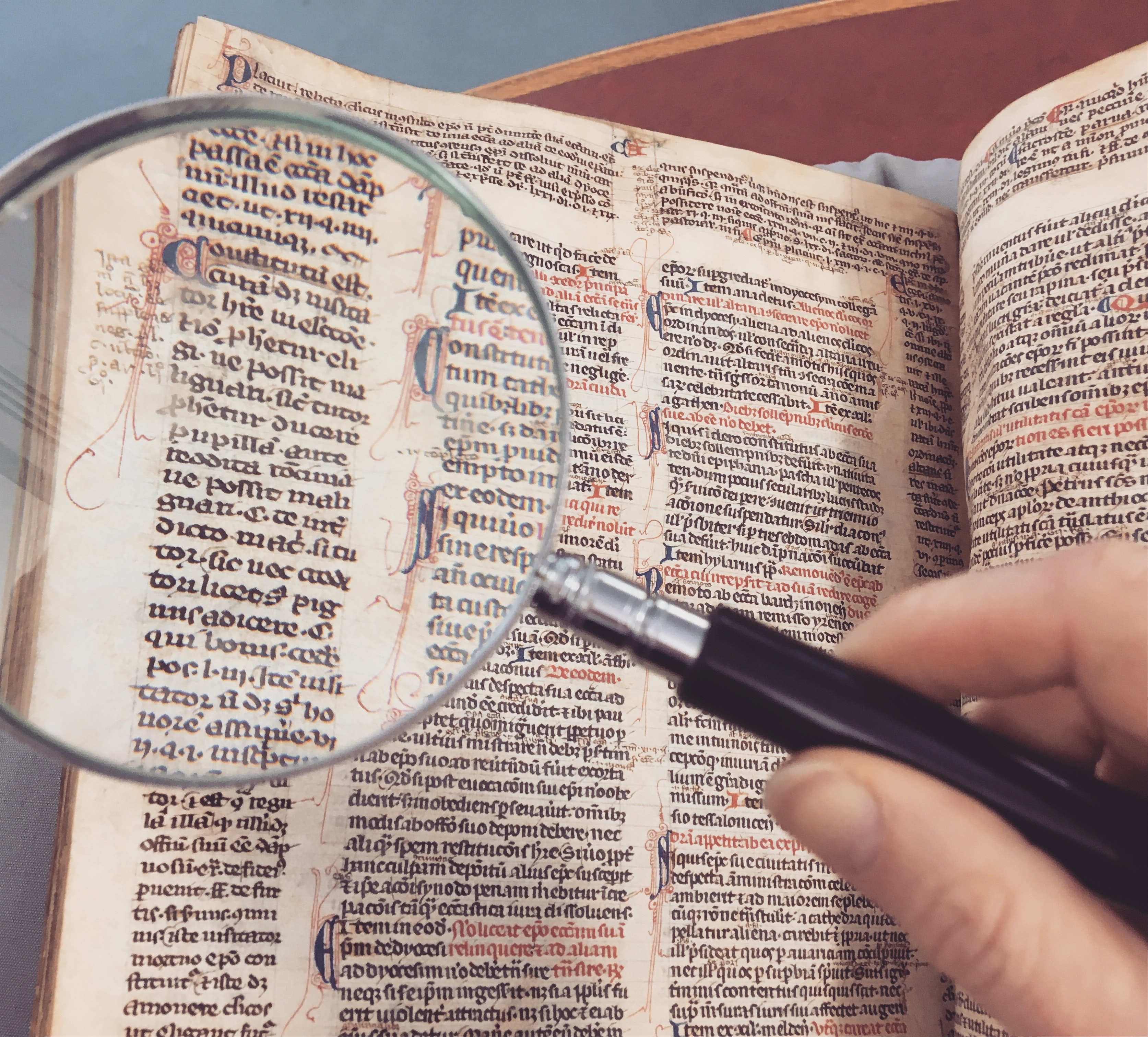 What is a Pre-Read?

Even if the college rowing program you’re being recruited by has supported admission spots, it does not mean that the coach can use a spot freely on you without first ensuring you also meet certain academic standards of the institution as well.

The way a coach can best gauge which of their prospective student-athletes meet the standards of a certain college/university is by submitting an academic pre-read to the admissions department.

A pre-read,  is the process by which a coach gathers your current academic information (transcripts, test scores, class schedule) and presents it to the admissions department in order to get a sense from the Admissions Department of the likelihood that you will be admitted.  This helps the college rowing coach determine whether or not to select you as one of their supported recruits.

The Admissions Department will look at your most up to date transcript to assess whether you have acceptable grades and have taken preferred courses. They’ll also assess any positive or negative trends with your grades. Review of your standardized test scores can also be part of the pre read process.

Look at the process like a stop light (Green, Yellow, and Red).

Green:  Upon review, you meet and exceed the academic criteria necessary for consideration and admission.  The college rowing team can pursue you with relatively high confidence that you will be admitted as a recruit (remember, nothing is 100% certain, and admissions makes the final decision).

Yellow: Upon review, you are close to the academic criteria necessary for consideration and admission. The college rowing team can pursue you with moderate confidence that you will be admitted as a recruit (remember, admissions make the final call, and if you are on the bubble, or below the necessary academic criteria, you risk not gaining admission; and the rowing team risks burning a recruiting slot on you).

Red: Upon review, you are below or well below the academic criteria necessary for consideration and admission. The college rowing team cannot pursue you, as it is more than likely you will NOT be admitted, and as such they cannot risk a recruiting slot on you, no matter how great you are at rowing (remember, admissions has the final say, and if they say you are a no go, it is a non starter for the rowing team).

In some cases, a pre-read may go further, with the coach providing recommendations or benchmarks to improve a student-athlete’s status for acceptance to the school. i.e. “we would like you to get your ACT score above “x” points.”  Although (and coaches will be very clear on this point), meeting or exceeding any quoted academic benchmark and/or ergometer score will not necessarily guarantee admission (re-read stop light analogy above).

A final read resulting in an official decision is only done when the student actually applies and the “official” transcripts and information are submitted directly to the college with application.

Coaches will generally offer an early read to a priority recruit, a rower in their top tier of recruits who is deemed to be a good candidate, who is expressing strong interest in a school/program and is earnestly contemplating a binding ED (Early Decision) application or early verbal commitment.

Early reads are customarily done at the end of a rower’s junior year, when his or her transcript through the full junior year can be reviewed, and at a point where many recruits have completed their standardized testing.

It is important to remember that these early reads are not formalized or “official” answers with regard to the application status. An Admissions office may only give a firm and unwavering acceptance after the student has officially applied, has the official information submitted from the school and testing sources, and replies directly to the student (not just through the coach) about formal acceptance. Several elements may come into play in the official acceptance process that were not factored in with the early read assessment. For instance, when schools are doing early reads, they are not reading completed applications that include the application essay(s), letters of recommendation, or any other supplemental information outside of the recruits’ transcripts and test scores. Other factors such as the size of final application pool, the quality of the application pool and other students (athletes and non-athletes) from a recruit’s same high school who apply with potentially stronger overall academic profiles are hard to predict at the time the early read is done.

While an early read may provide some valuable information with regard to a broad sense of a student’s expected status, it does not reflect the whole picture or final answer in the process.

Somewhat less common than the early read is the more advanced level of reassurance that some schools offer in the form of a “likely letter.’ This often happens in the fall of the senior year after the rower has not only verbally committed to a coach, but has actually submitted an application to the school. It does bear repeating that official acceptance is the only thing that 100% assures admission, but the likely letter is generally considered a very reliable indicator of acceptance.

It is important to know the ins and outs of the pre-read process since more and more schools are allowing for this step as part of athletic recruitment. While it is a great advantage to have an early read, it is important to fully understand the varied nuances described here. Additionally, it should not be deduced that not getting an early read (either because the school does not offer one or a coach is saving limited offerings for more high priority recruits) will necessarily negatively impact the rowing recruit’s chances of admission to the school.