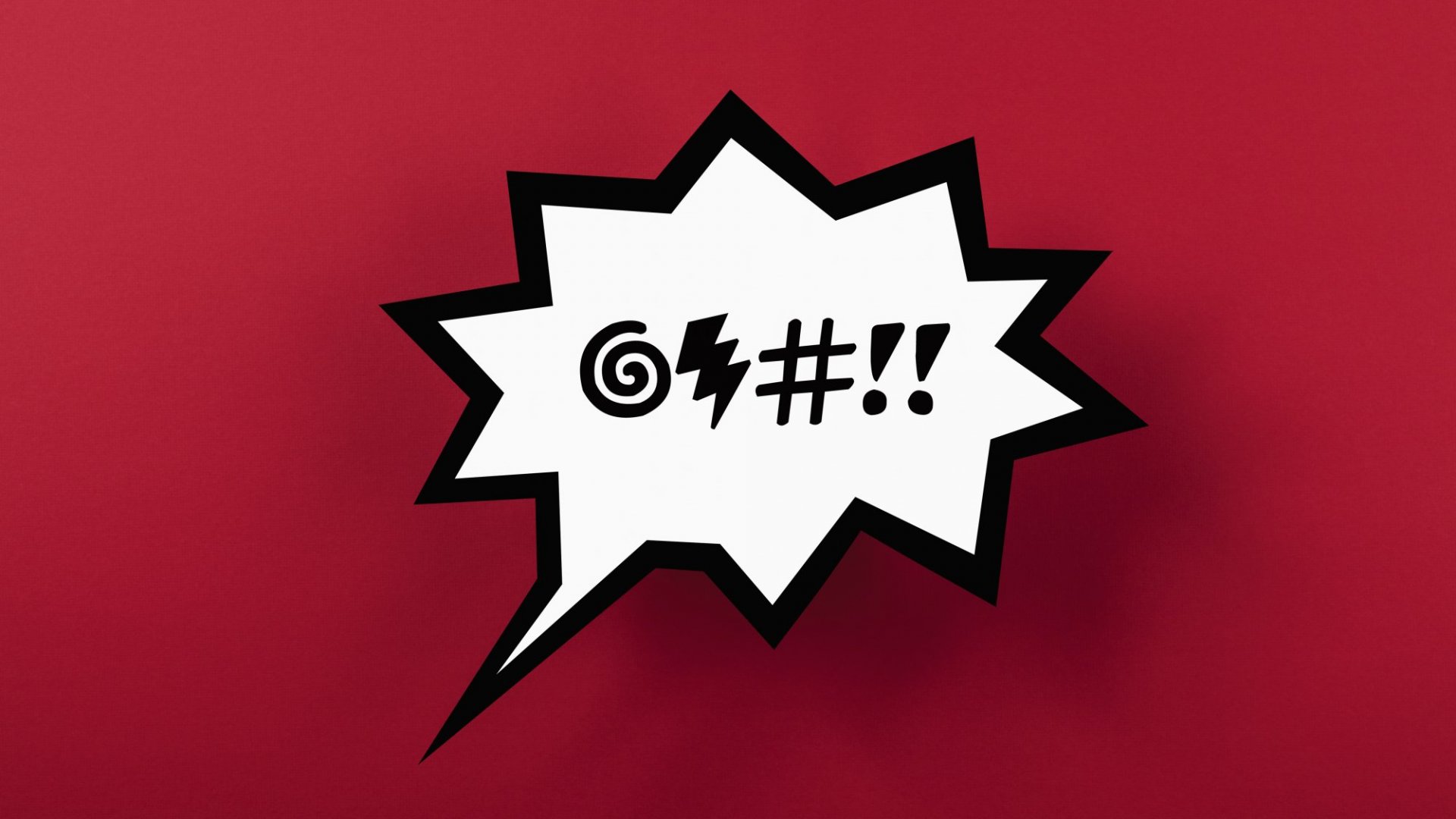 “Brighton……..Brighton, way’nuff please!” the megaphone crackled. “Brighton Coxie, I’d like to speak to you.” I didn’t know what the referee wanted, but I knew if a USRowing referee wants to talk to you after a race it isn’t without cause. “Let it run” I mumbled, as the referee’s launch trundled our way.  We had just won a 1,500-meter duel by about 300 meters. Granted, we shut-it-down after the start but we kept it above a 28. Was that unsportsmanlike? After all, it was only a heat, the white flag had been raised, and my entire boat was doubling up that weekend into fours, too.  What could he want?

Taking a long, deep breath, the referee adjusted his blazer. “If you swear tomorrow during the finals, your crew will be disqualified.” A crippling silence fell across the boat.  Turning to the launch driver, the ref indicated he was ready to go.  Before they pulled away, the referee left me with a warning. “Son, this is a gentleman’s sport. Watch your mouth, [and] don’t mucky it up!”

To understand the impact of what had just occurred, you need to know two things. First, the regatta was on the Erie Canal, which is barely wide enough to host a duel race and narrow enough you can talk to people on the other side without shouting. My family–and the family of every rower competing that day–were standing on the shore and heard every embarrassing word. Second, the referee was a priest. I had just been publicly scolded by a pious man. I immediately knew that no one – on or off the water –  was on my side.

As coxswains, the words we choose define us. Words are our arsenal when racing side-by-side against a rival. They are our tools when coxing long, steady state rows. Swear words are as useful as almost any other words a coxswain can say, and, if used properly, can be very effective. But the frequent use of swear words will render both the coxswain and the words blunt objects.

Imagine rowers are nerves and your words are the electrical impulses that flow through them. Regular use of high voltage words (or phrases) will make them ineffective and dull those nerves. You wouldn’t scream “ON THIS ONE” or “NOWWW” in low intensity practice, would you? Of course not.

The role of a coxswain–at the most basic level–is to lead the crew. Remember the first day you coxed? You learned Port, Starboard, way’nuff, and then you were sent out in charge of four or eight of your friends. Somewhere in there, probably in the first week, someone told you about “Taking a 10.” Maybe you had an older coxswain to talk to, maybe you did some Googling, but I’m guessing a few weeks later your stroke was telling you to “take 10s” for all sorts of things. That was the origin of your coxing voice.

It is important to recognize that talking and leading are not the same thing. A coxswain’s words are the oil for a smooth row, but can just as easily become a roadblock that holds a crew back. It would be reasonable to think that a coxswain who is screaming at his or her crew and throwing out swear words appears to be motivational and doing more for the crew than a coxswain whining “Come on guys…..” in the stern and counting off every stroke. But you would be wrong.  Both coxswains are holding back their respective crews with an unending flow of meaningless words bouncing off their rower’s brains.

The difference between impactful or valuable calls and an ineffective jumble of words is a little silence, and a lot of thinking. Next time you’re in the seat in a low intensity practice make a conscious effort to think about what you are going to say, and what words you are going to use. Take time and think: What is the best way to say this? How clear can I make it? How will this call impact the rowers? Make that leap to being a great coxswain, and when you do, it’s best to keep the curse words in your pocket. They just might get you DQ’d.

Dedicated to the memory of Fr. Mike Siconolfi, S.J.